Narendra Modi is the 15th and current prime minister of India, in office since 26 May 2014. Narendra Modi was the Chief Minister of Gujarat from 2001 to 2014 and is the Member of Parliament from Varanasi. His complete name is Narendra Damodardas Modi and born 17th September 1950. He led the BJP in the 2014 general election, which gave the party a majority in the Lok Sabha, the first for any political party in India since 1984.

As the Chief Minister of Gujarat, Modi’s economic policies were praised, while his administration was also criticised for failing to significantly improve the human development in the state, and for failing to prevent the 2002 Gujarat riots. A Hindu nationalist and member of the Rashtriya Swayamsevak Sangh (RSS), Modi remains a controversial figure domestically and internationally.

Modi was named Best Chief Minister in a 2007 nationwide survey by India Today. In March 2012 he appeared on the cover of the Asian edition of Time, one of the few Indian politicians to have done so, and made the 2014 Time 100 list of the world’s most influential people. Forbes Magazine ranked him the 15th-most-powerful person in the world in 2014 and the 9th-most-powerful person in the world in 2015. In 2015, Modi was one of Time’s “30 most influential people on the internet” as the second-most-followed politician on Twitter and Facebook. 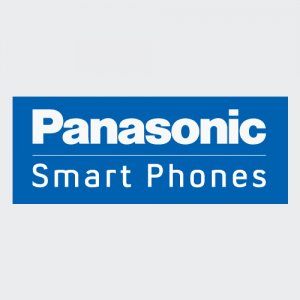